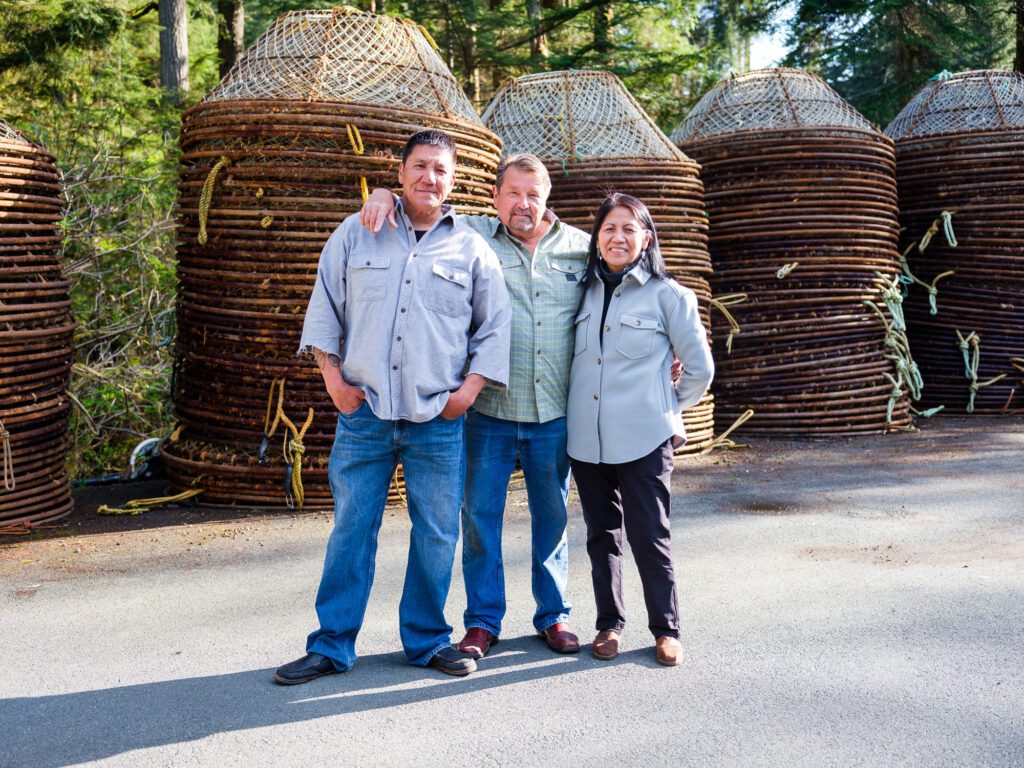 “I can’t remember a day without fishing in my life where I had saltwater in my lungs,” Norval Nelson III said over a cup of coffee, seated with his parents, Barbara and Norby (Norval Nelson II), in the galley of the family’s docked fishing boat, the Star of the Sea.

The three of them reminisced about the central role of fishing to their family.

“I think if you would’ve put me in the farming industry, I would have still found my way to the fishing industry,” he said.

“Nothing against farming though,” Norby chimed in.

They meandered through stories of their crews; naming their boats – Trinity, Aleut Princess, Star of the Sea and the Christian; of ignoring old fishing superstitions, regularly bringing bananas on re-named boats; and their family history. Through the decades, each story they told came back in some way to the sea, which ties together their family’s history like a weathered fishing knot, salted so firmly around itself it’s difficult to imagine one without the other.

“Regardless of the ups and downs of fishing, we maintain that {connection to history} because it’s who you are, it’s who he is, it’s who I am. It’s who our children are,” Barbara said, looking at her husband.

The Nelson’s family history isn’t uncommon in Alaska, where commercial fishing is both a family business and a way of life. The tradition of fishing season dictates much of Alaska’s rhythm, where families gather at fish camps or onto their commercial boats during the fishing season, and tourists and reality TV crews flock in from around the world for a glimpse of the action.

Not only do the statewide fisheries dictate an annual calendar, they support many coastal communities where fishing is often the only source of economic activity. Norval’s mom, Barbara Cadiente-Nelson, explained the connection to the sea as more personal than the state’s way of life and economy.

“[The sea], she defines who you are. She shapes who you are. And so we just come to that as a family, that we’re really at the mercy of the ocean, and the resources,” she said.

As a fourth-generation fishing family with a list of fisheries experience that has taken them around the state in pursuit of halibut, sablefish, salmon, and crab, the Nelsons are accustomed to the dynamic and unpredictable nature of harvesting wild seafood. Each year they make their predictions on run strength and timing but ultimately the fish and the science have the final say. Through it all, the definition of family expands around love of the resource.

Human bonds are forged working difficult jobs over long hours in close quarters at sea. Another bond inextricably forged is a reverence for the resource.

When Alaskans say they prioritize thriving fish stocks, while a paycheck is important, they’ll be quick to point out that income is far from the only thing that keeps them committed. Conservation, to many fishermen, is as much about the longevity of traditions and communities as it is about the fish.

“It’s been a great life. I wouldn’t ever want anything else,” Norby said.

People around the globe can play an important role in this fishing tradition by asking for Alaska seafood, which benefits local fishermen and their families, like the Nelsons.

Not only are Alaska’s seafood options delicious and healthy, they’re a point of pride for fishing families that view themselves as caretakers of fishing tradition they want to see sustained for generations to come. After all, their livelihoods depend on it. 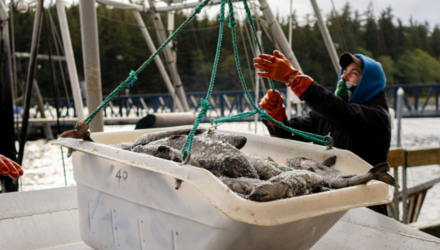 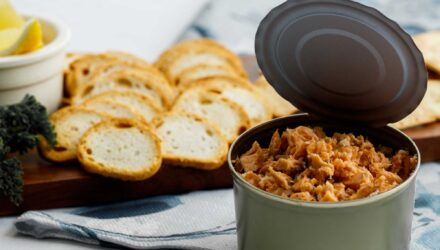