Alaska seafood is a key source of marine omega-3 fatty acids (DHA and EPA) which are essential for our bodies to promote heart health, suppress inflammatory responses, improve blood flow and participate in brain function. Alaska seafood is also naturally high in many essential vitamins and minerals including vitamins E, A, D and B-12. Alaska seafood provides a complete, high-quality protein keeping muscles and bones strong and healthy.

“Seafood is rich in protein and other important nutrients, like B vitamins, selenium and heart-healthy omega-3 fatty acids.”
Rima Kleiner, MS, RD, LDN 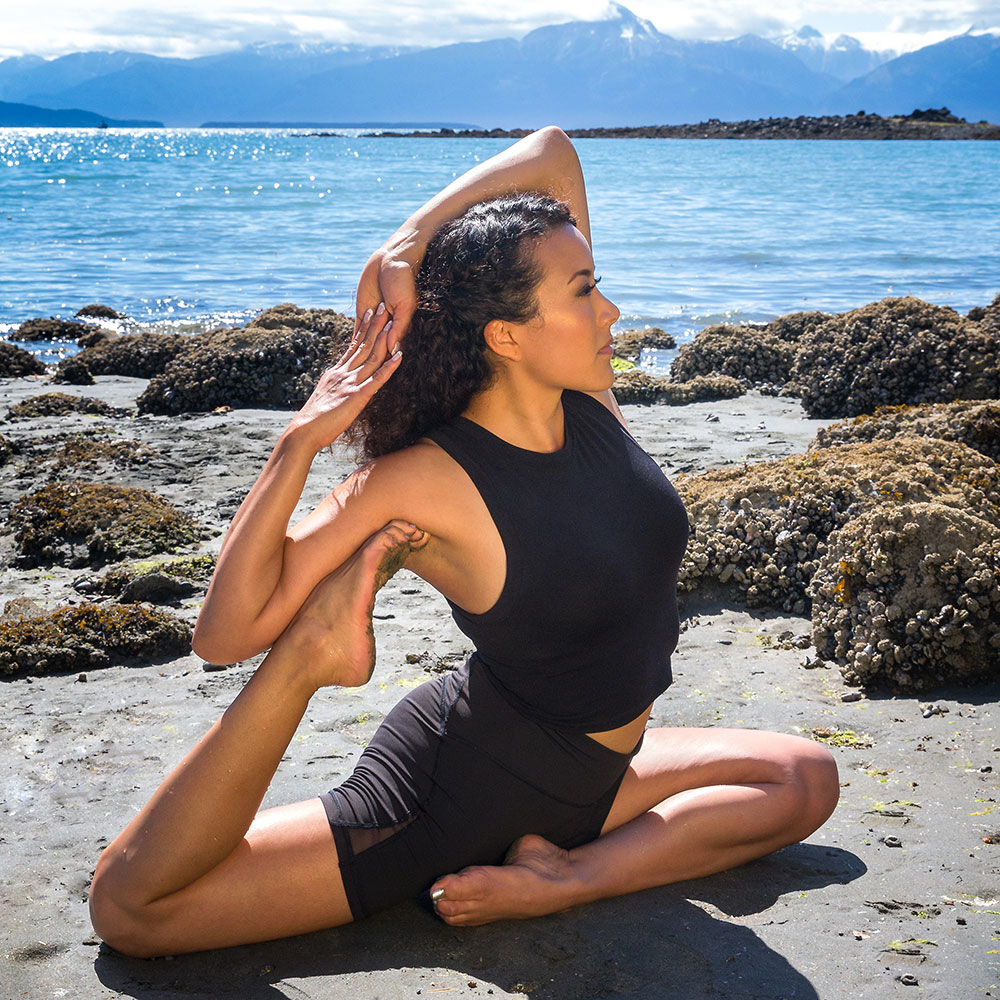 Scroll over to learn more

Several key nutrients for mothers, such as selenium and iodine, are abundant in Alaska seafood. One occurs in seafood almost exclusively—the omega-3 fatty acid DHA.

Omega-3s found in Alaska seafood are linked to sharper brain function, cognition and memory that give you a mental edge.

For more information on heart health and seafood consumption see:

The latest in seafood nutrition and health benefits for consumers and health care providers.
http://seafoodhealthfacts.org.

Alaska Seafood for Health During Pregnancy

ASMI staff are currently working remotely but readily available to connect with you by phone or email. Find the ASMI staff directory here.

We're grateful for Alaska's oceans, home to dozens of seafood species as well as a vast array of marine mammals, schooling fish, jellyfish, seaweeds, and microcrustaceans, all the way down to the phytoplankton that make it thrive.

Stay safe out there, Alaska. Here’s a friendly reminder from National Fisherman to review safety drills with your crew before the season starts. ... See MoreSee Less

Do you have an event or meeting announcement you’d like to share with Alaska’s seafood industry? Send us a message through Facebook, or email us at info@alaskaseafood.com. ... See MoreSee Less

It’s officially June! That means salmon is on our mind🐟

Check out these general guidelines for maintaining high quality in wild-caught Alaska salmon.

Carrie Dennett, registered dietitian and author, details the importance of omega-3's for brain health in The Seattle Times, which pictures Alaska salmon as an example bit.ly/3htstxA. ... See MoreSee Less

Where does your catch land? In this case, in a Food Network Kitchen cooking class👨‍🍳

During the class, Justin highlighted Alaska cod, saying "I am using Alaska cod which is my favorite cod and it's super accessible. You can use fresh, previously frozen or frozen."

Quality can only be lost or maintained once fish is out of the water, and there is nothing more important than temperature control.